Did you know that about 90% of serotonin produced in the human body is done so in the gut. Not only that but our gut and our brain are connected and are in constant communication with one another… This perhaps explains why what you eat, really can affect how you feel. 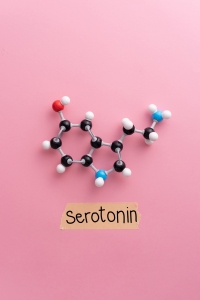 Serotonin is a neurotransmitter (signalling molecule), whose job it is to regulate signal intensity. Think of it like a volume control on the radio; serotonin changes how efficiently brain cells communicate with each other by making signals louder or quieter.
In the brain serotonin has been known to influence a range of behavioural, physiological, and cognitive functions such as memory, mood, sleep and appetite. In the gut – where a staggering 90% of serotonin is synthesised and stored, serotonin plays a role in regulating gastrointestinal (GI) function. Our guts are also home to billions of bacteria (microbiota) and interestingly a certain species of microbiota has been known to promote serotonin production.

We know that serotonin imbalance in the brain can contribute to mood disorders like depression, but lesser known is the impact of peripheral (gut) serotonin.

How is the gut and the brain connected? 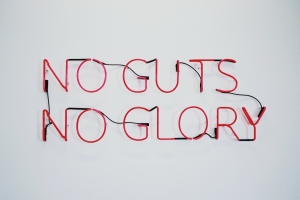 Why is it so important?

Imbalances in gut serotonin have been linked to diseases, ranging from irritable bowel syndrome and cardiovascular disease, to osteoporosis. In clinical practice, an association has been identified between gut bacteria imbalances and central nervous system disorders such as autism, anxiety and depression. Also noted is serotonins ability to modulate gut motility, mucus secretion and sensitivity to fullness. When levels of serotonin are skewed, chances of constipation or diarrhoea are increased.
In line with this many other scientific studies have found a strong correlation between disorders of gut-brain interaction caused by gut bacteria imbalances, and mood disorders.

Importantly what we eat directly effects our microbiota and therefore what we eat can indirectly affect how we feel.

This implies that a healthy gut with a diverse microbiome promotes increased serotonin production in the gut. Which in turn promotes a health gut brain axis which can lead to a reduction in mood disorders, heart disease, osteoporosis, autism, IBS, gut health and much more.
This is still an emerging topic and one in which scientists are slowly uncovering, with the hope that better understanding of the gut-brain connection will allow for new targeted therapies for a variety of diseases.

So next time you have a gut feeling… don’t ignore it! 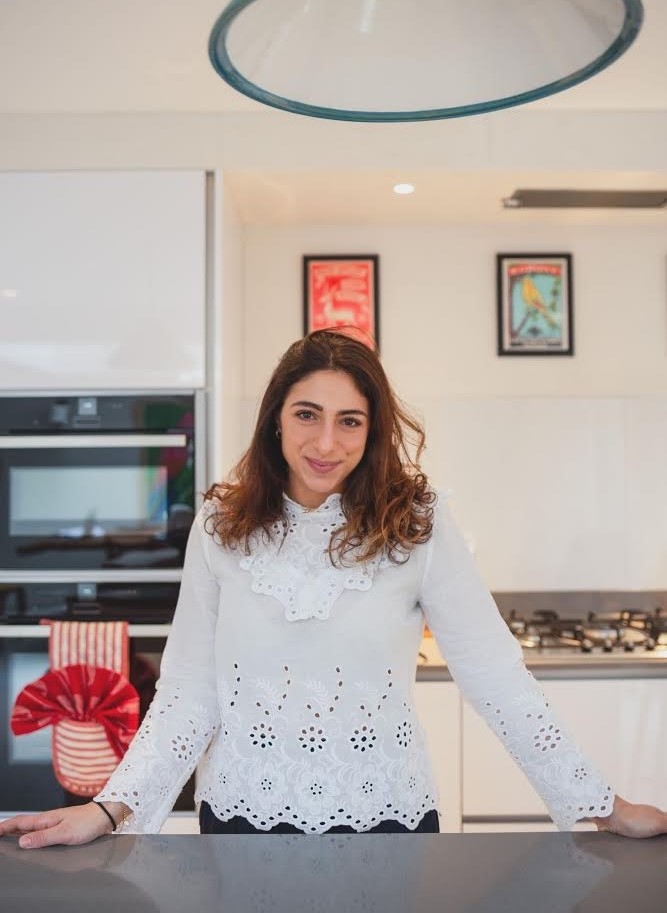 Shaz is a Registered Nutritionist & Health Coach, who has a particular interest in digestive, hormonal and brain health. She studied Neuroscience at Edinburgh University and then went onto study at the renowned Institute for Optimum Nutrition (ION) in London, qualifying as a nutritionist.  Shaz has always had a passion for science, people and food! Now, as a fully qualified Nutritionist she uses evidence-based science combined with her in-depth knowledge and experience to help people take control of their health and happiness, through positive diet and lifestyle habits.